As dealers try to increase profits on every car they sell – because current demand far exceeds supply – many are inflating contracts with additional fees and products without informing the buyer. This means that it is more important than ever to carefully review the sales contract before signing it.

“We’re seeing an all-time high in fees across the board,” says Jesse Toprak, chief analyst for Autonomy, an electric car subscription service. In fact, while buying a car for his wife, Toprak, a former auto finance manager, discovered that the dealership had added a $1,995 “dealer preparation fee” to his contract.

Catching these hidden extras – and even honest mistakes – before signing the sales contract is essential because once it is signed, you are legally bound by the terms. There’s no easy after-the-fact remedy if you find that the purchase price, interest rate, trade-in value and extras aren’t what you assumed.

“For the average person, a car deal is very confusing,” says Oren Weintraub, president of Authority Auto car buying concierge service in Tarzana, Calif. When he reviews his clients’ contracts, he finds problems and errors about 30% of the time.

Weintraub says some errors are unintentional. For example, a car’s Vehicle Identification Number, or VIN, has 17 digits. A dealer could accidentally change VINs because there are two cars of the same color on the lot.

An innocent mistake? Perhaps. But if you get the one car that doesn’t have all the bells and whistles listed by VIN, you’re out.

Beware of other common errors, such as misspelling your name, incorrect address, or including the incorrect number of allocated miles in your lease. While these errors can be corrected, they can also cause unnecessary stress.

Then there are what Weintraub calls “sleight of hand” errors, which – unsurprisingly – are usually in favor of the dealer. These errors can range from listing the wrong residual value on a leased car to drastically increasing documentation fees, which are simply the cost of filling out paperwork. These fees can be as high as $900 in states like Florida and are pure profit for the dealership.

Know what charges are legitimate

To avoid such “mistakes” when you are to buy a car, it’s best to find out about legitimate charges and any other costs in advance. As Toprak points out, “You don’t want bad surprises at the dealership.”

Normally, when you buy a car, you pay for four basic things:

But if you finance through the dealership and have a trade-in, the matter becomes more complicated. And instead of a dozen forms in a single purchase agreement, you could be signing nearly 20 different documents, Toprak says.

The sales contract has many different boxes with items that can be added. And this is where things get confusing. A dealer can add additional charges and give them an official sounding name such as “dealer readiness” or “market adjustment”.

In today’s tight auto market, consumers have little influence, Toprak says. You will therefore probably not be able to have these additional costs waived. Instead, find which dealership has the least of these inflated fees.

You can do this by emailing quote requests for the car you want to various local dealerships. Once you have obtained a quote, ask the dealer to send you a price at the door with a breakdown of all costs. (You can request a copy of the contract itself, but few dealerships are willing to do so, Toprak says.)

If there are any outrageous charges or additions to this breakdown, ask for them to be removed. In all likelihood, the dealer will refuse. So you can either pay the fee or buy a better deal at another parking lot.

Here are some additional tips to help you close the cleanest deal possible:

Don’t let yourself be pressured. If you’re dealing with a salesperson who intimidates you, ask the manager to work with someone else or go to another dealership.

Take your time. Finalizing the deal can take several hours, especially on weekends. Instead, try signing papers mid-week or early in the day.

Compare the numbers. Be sure to print out the cost breakdown emailed to you. Check that the numbers in the contract match what you were told in advance.

Just say no. The CFO will likely try to sell extras like an extended warranty. An easy way to decline is to simply say that you don’t plan to keep the car after the bumper-to-bumper warranty expires.

The article When it comes to your car contract, the devil is in the details originally appeared on NerdWallet. 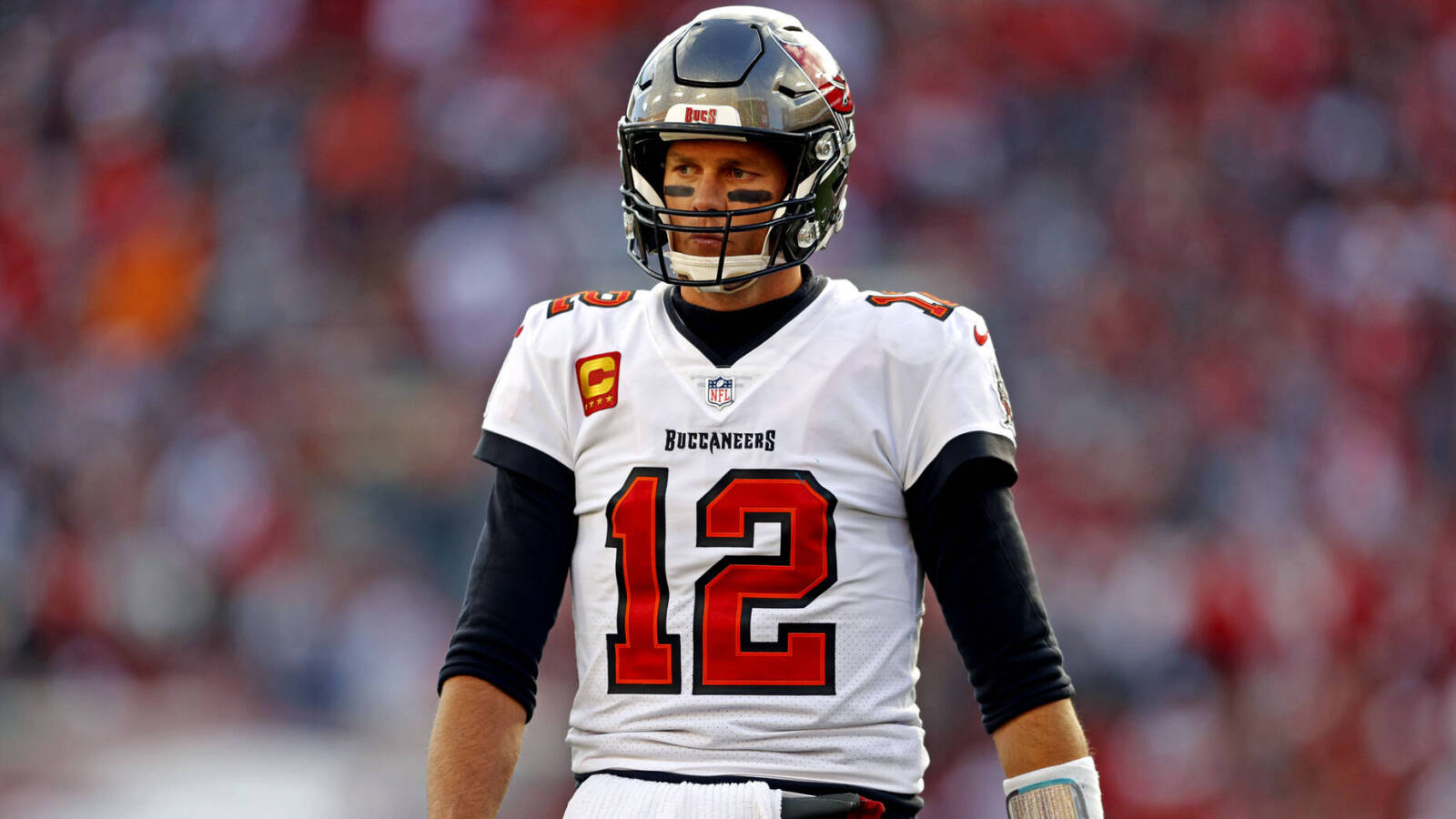