Used car sales to be regulated; vehicle dealers will have to inform the authorities of the sales process

New Delhi: In a move to protect customers and regulate the resale of vehicles, the government has recommended that intermediaries engaged in the sale of used vehicles inform the authorities of the process. The information will need to be shared at the time a dealer picks up a vehicle for resale.

According to the regulations proposed by the government, online and offline intermediaries will also have to register with the state transport services. It is part of a government proposal to regulate and monitor the resale of vehicles, a senior official told Economic Times.

Stating that the move is aimed at protecting consumers, the official added: “It will be mandatory for all used car or bicycle dealers to notify the authorities of any vehicle they intend to resell.” A used-vehicle dealer will also need to register their organization with the state Department of Transportation, the official added.

After that, the dealer will get a license which can be revoked if a dealer is found to be breaking the rules. The official further indicated that penal provisions will also be put in place. Once a vehicle has been registered for sale at a dealership, the dealership will be solely responsible for any untoward incident involving it.

The new guidelines for the resale of used cars aim to provide transparency and protect the rights of buyers and sellers of used vehicles. There are no such regulations in place at present.

The standards follow several complaints about such sales from buyers and sellers.

Rains in Bangalore: Find out how car insurance can cover car damage caused by flooding

“Former owners of vehicles are often arrested by law enforcement authorities or given challans for violations committed by the new owner of those vehicles,” the official said explaining the rationale for the introduction of such rules.

The proposed rules will reduce such cases and make the dealer responsible for ensuring new ownership details are updated when reselling vehicles. 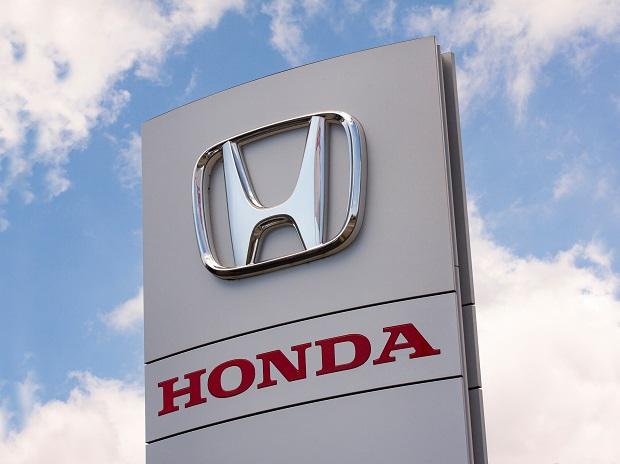 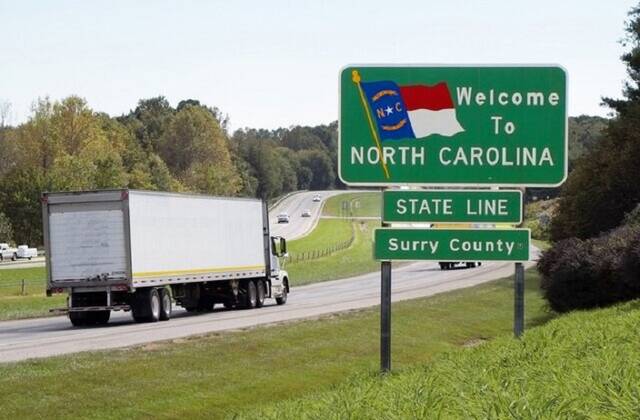