Multi-family assets continued to attract buyers despite a slow week for the New York investment sales market, including two buildings in Turtle Bay that traded for an apparent discount and a mixed-use property in Park Slope who was discharged by a controversial business owner.

Non-profit foundation JT Tai & Co. sold the two Turtle Bay buildings for a combined amount $41.5 million. The larger of the pair, at 847 Second Avenue, has 82 units and spans most of the block between East 45th and East 46th streets. At the corner of East 51st Street, a four-story apartment building at 961 Second Avenue was also included in the deal. Both buildings include retail on the ground floor.

The foundation, formed by late Chinese-American art dealer and real estate investor JT Tai, tapped JLL to market the properties last year and has reportedly sought $50 million for them, according to the Trade Observer. The buyer was listed on city records as Oak B Management Corp.

Outside of that deal, seven mid-market investment sales — ranging from $10 million to $40 million — hit city records last week, totaling about $98 million. Three of the transactions were in Manhattan, two in Brooklyn and one in Queens and the Bronx.

Bram Auto Group, an operator of auto dealerships in three states, including several in Bay Ridge, Brooklyn, has purchased a condo at 547 West 47th Street in Hell’s Kitchen for $26 million. The property sits at the base of The West, a new 219 unit condo development by CB Developers, SK Development and Ironstate Development. CB Developers is listed as the seller of the retail space, which was designed to house an auto showroom, according to YIMBY.

New City Realty Co., based in Queens, has purchased a four-story, 30,000 square foot office building at 353 East 149th Street in Melrose, Bronx, to $14 million. Iris Nelson-Schwartz signed for the seller, an LLC.

Greenbrook Partners, which attracted significant unwanted attention last year after Park Slope residents spoke out against its alleged predatory tactics as a landlord, has sold one of its many properties in the Brooklyn borough, a six-unit mixed-use building at 157 Fifth Avenue, for $13.4 million. An attorney from Allegretti & Associates, based in White Plains, signed for the buyer, an LLC.

Brooklyn developer Joel Schwartz, through a limited liability company, has purchased a 10,500 square foot office building at 88 North First Street in Williamsburg, Brooklyn, to $10 million of an LLC whose address corresponds to B. Gans Management. 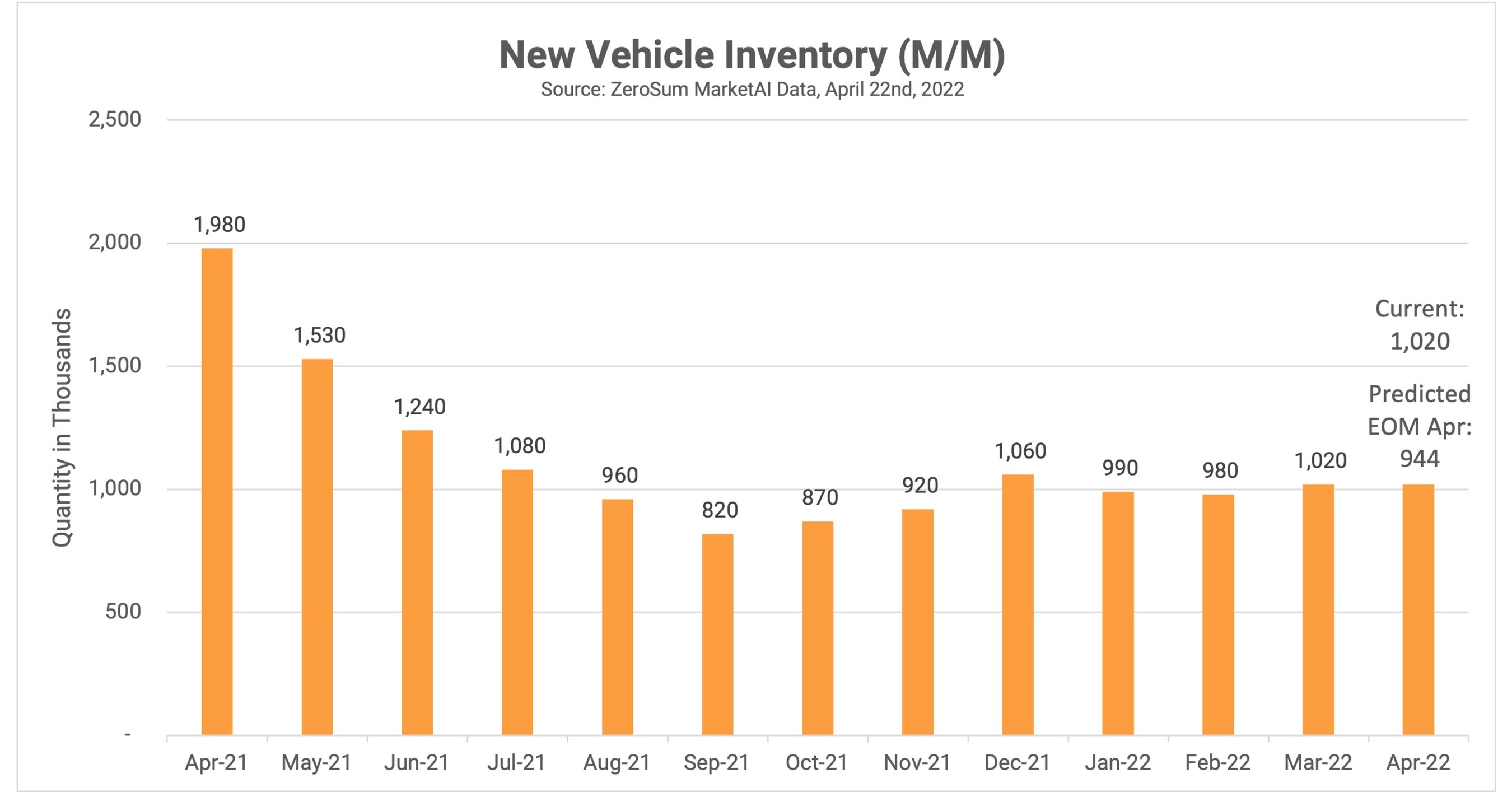 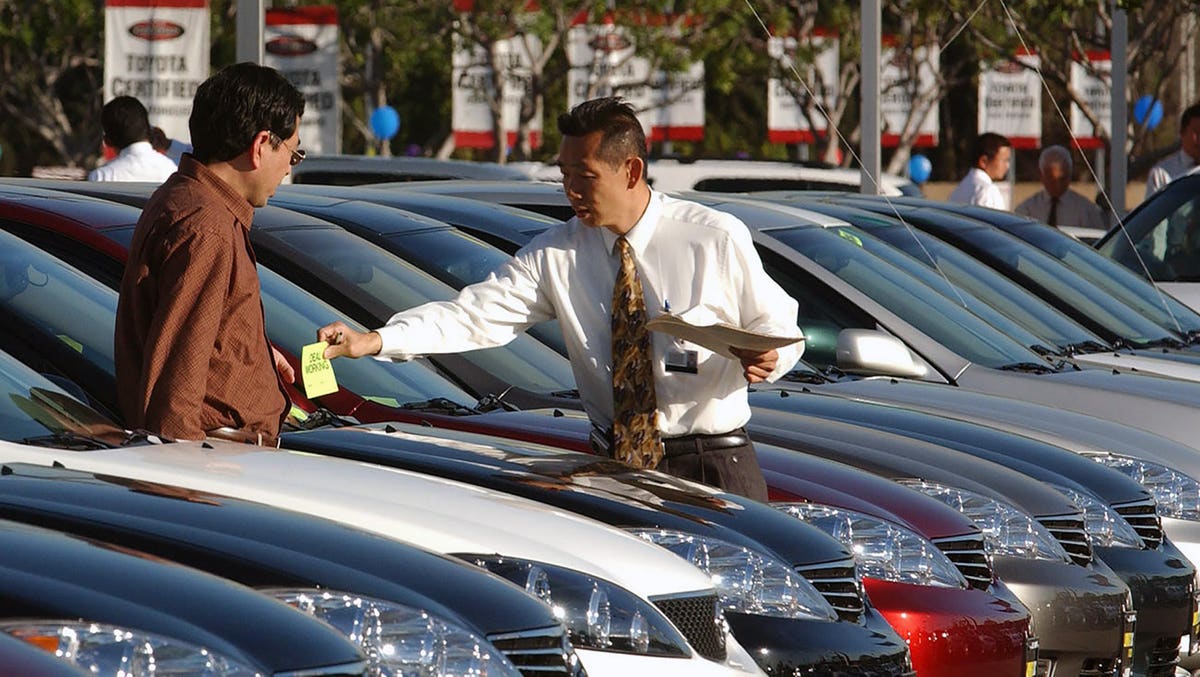 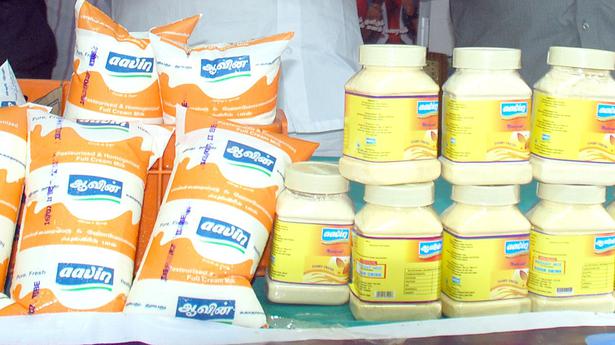