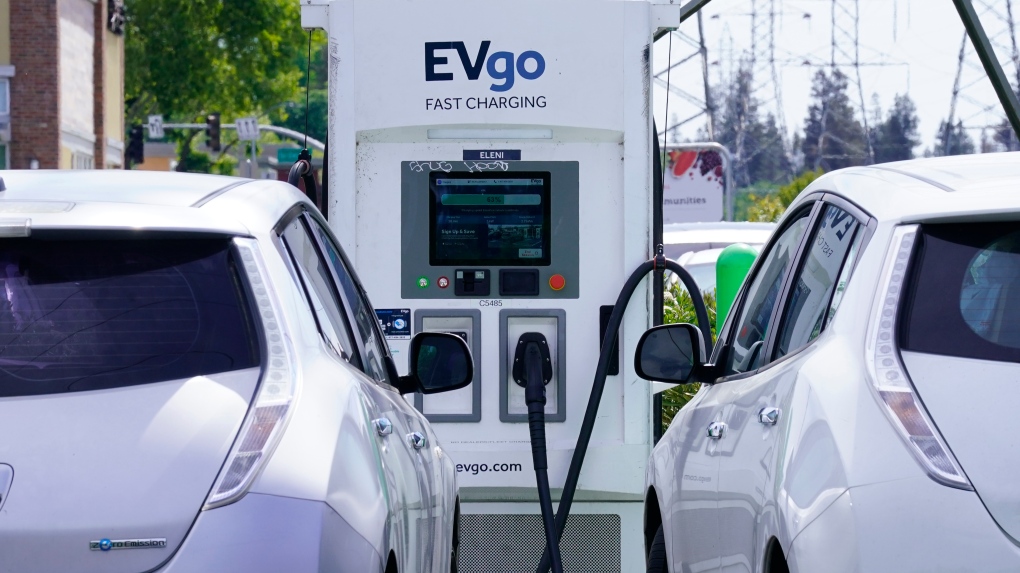 Faced with the difficulty of obtaining a new electric vehicle within a reasonable time, a large number of consumers are turning to used models, but with the soaring prices of used vehicles, it is better to be cautious before concluding a transaction. .

It’s a bit of an upside down world in the used car market right now. Usually, a vehicle depreciates as soon as it leaves the dealership, but today used vehicles sometimes feel like investments, especially some electric car models.

For example, last December, the average price of a used Tesla Model S increased by 41% compared to December 2020, according to data from an analysis of the vehicle sales platform AutoHebdo.

“The increase in the value of used vehicles is unprecedented,” said Benoit Beland, chief marketing officer of AutoHebdo. “Dealers are snapping up our used vehicles, and that’s especially true for electric vehicles (EVs).”

In Quebec, searches for EVs on the AutoHebdo site increased by 85% in March 2022 compared to the same period last year and the number of consumers planning to connect and request information from dealers via the platform of AutoHebdo increased by 1,218% in one year!

In an environment where prices are skyrocketing and supply no longer meets demand, it is especially important to be cautious and carefully analyze prices, Beland said.

“On our platform, we have an algorithm that will compare all the prices of similar models in real time, so if we refine our search, it’s super easy to see if the price that is asked is higher or lower than the average” , said Beland, who added that even in this unprecedented context, there are good opportunities for the consumer who takes the trouble to use the right tools and to search well.

CAA-Quebec automotive expert Jesse Caron gave a talk on EV myths and realities and another on buying a used electric vehicle at the Montreal Electric Vehicle Show this weekend.

“It’s true that the price difference can be quite significant at the time of purchase, it can be a brake, but as soon as you drive an electric vehicle, you start to make it profitable after a few years”, specifies he.

Caron supported his remarks with very recent data analyzed by his team in preparation for the Montreal Electric Vehicle Show concerning used vehicles.

These estimates indicate, for example, that an electric 2016 Kia Soul costs almost $6,000 more than its gas-powered version on the used market, but it avoids spending an average of $2,750 in fuel per year. The electrified version becomes a better deal after just over two years.

Also according to CAA’s analysis, a 2018 Mitsubishi Outlander Plug-In Hybrid costs about $3,600 more than its gasoline-powered counterpart.

However, the plug-in hybrid version saves an average of $1,700 in fuel costs per year, so it becomes more cost effective after two years.

Conventional hybrids are also more advantageous, to a lesser extent, for consumers who wish to keep their vehicle for several years. For example, a 2017 Toyota RAV 4 Hybrid has a market value of about $5,000 more than its gasoline-only counterpart, but saves an average of $770 in fuel costs per year. The hybrid version of this used vehicle therefore becomes more economically attractive after approximately 6 years.

Caron strongly advises consumers to have the battery of the used vehicle they are considering buying tested before making a purchase.

“As you age, there is a natural loss of range, as batteries degrade over time,” Caron said, noting that this is especially true of the first electric vehicles that hit the market around 10 years ago. .

It is possible to check the status of a battery by looking at the display of some electric vehicles, but this method has its limits.

“Relying on the bars on the screen can be an option, but it’s better to find a store that will do a test with equipment that will accurately measure the percentage of battery degradation,” Caron said, adding that simply relying information on the vehicle screen” is like doing a visual inspection of a vehicle without a mechanic inspecting it.

If an electric vehicle’s battery needs to be changed, “which is very rare,” according to Caron, the CAA recommends dealing with the original manufacturer and avoiding using a third-party supplier.

According to AutoHebdo, two-thirds of Quebec consumers think their next vehicle will be an electric vehicle. In order to determine whether a hybrid, plug-in hybrid or all-electric vehicle is the right choice, it is best to think carefully about your real needs in terms of range and the type of journeys you plan to make. Also take the time to analyze the subsidies offered by the various governments. In Quebec, only certain models and years of used vehicles may be eligible for rebates. Subsidies may also differ depending on the value of the vehicle and the capacity of its battery.


— This report from The Canadian Press was first published in French on April 24, 2022. 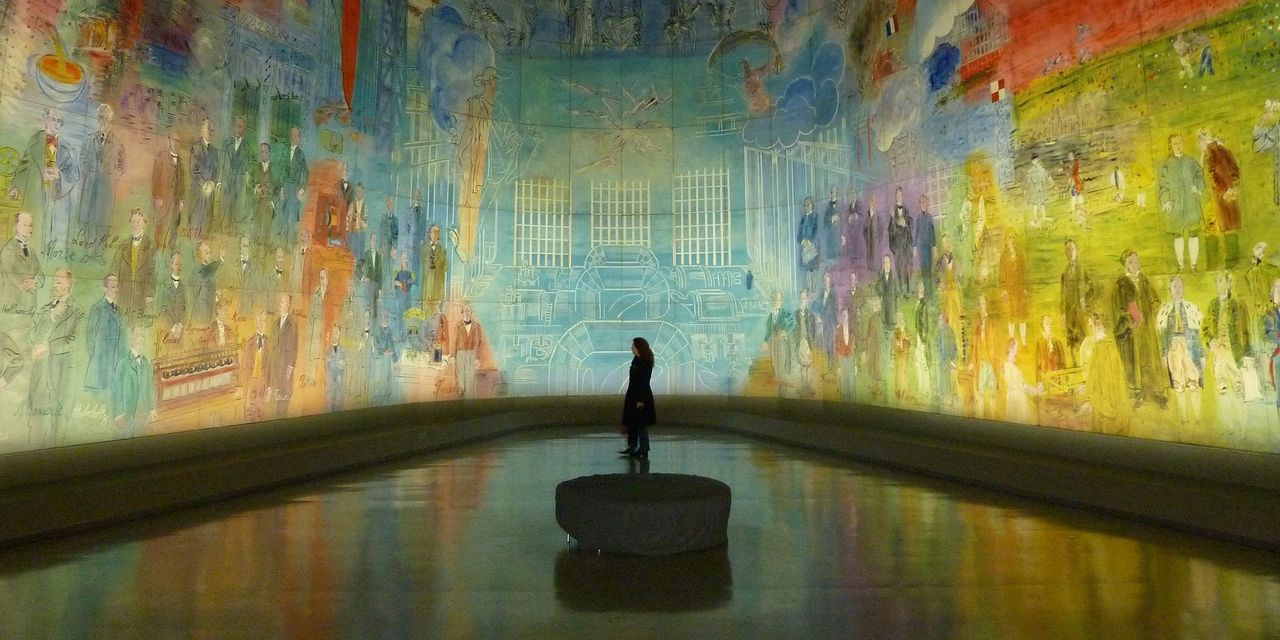 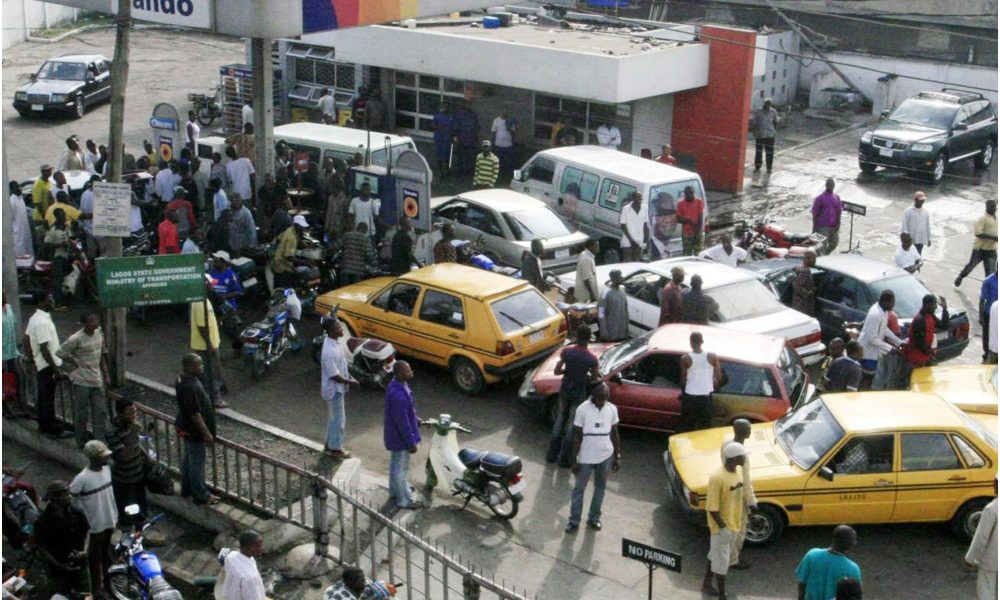