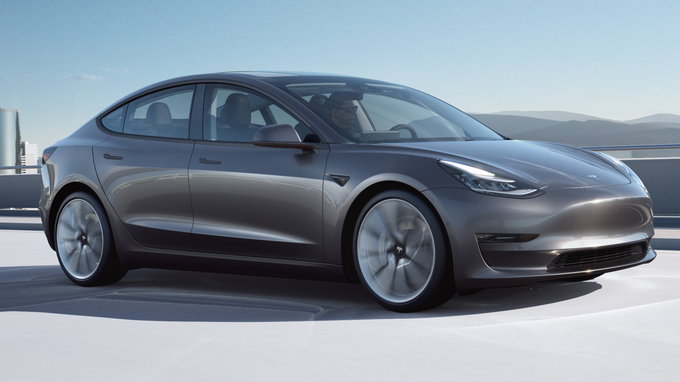 Tesla’s online payment calculator shows a 72-month rate of 2.99% APR. On a $50,000 Model 3, that would translate to nearly $4,700 in interest before taking into account taxes, fees, and any state plug-in rebates. For reference, the 2023 Toyota bZ4X doesn’t have a finance deal, which could leave buyers with a much higher rate.

Toyota’s online payment calculator for the bZ4X lists an estimated monthly payment of $692. From our analysis, this appears to be based on an MSRP sale price ($43,215 including destination) with a $2,000 down payment and Toyota’s standard rate of 6.44% APR. This could make the Toyota very expensive to buy.

On a $50,000 vehicle, a 6.44% loan would more than double the interest cost to over $10,400. That said, this is not an apples-to-apples comparison in that they are very different vehicles at different price points. The bZ4X EV is also eligible for a $7,500 tax credit, although a phase-out process may begin very soon.

Yet Tesla’s financing rates are lower than other electric vehicles. For example, the 2022 Hyundai IONIQ 5 has a 72-month rate of 3.15% APR, while Kia’s online payment estimator for the new EV6 shows a finance rate of 4.99%. Meanwhile, Ford’s 6-year interest rates for the Mustang Mach-E can be as high as 5.9% APR on the GT version.

Although interest rates can have a big impact on a consumer’s costs, they are not the only variable. Buyers buying from a reseller may be subject to markups amid global chip shortages. Even though Tesla doesn’t use a normal dealer network, the company has responded to supply chain issues with significant price increases. 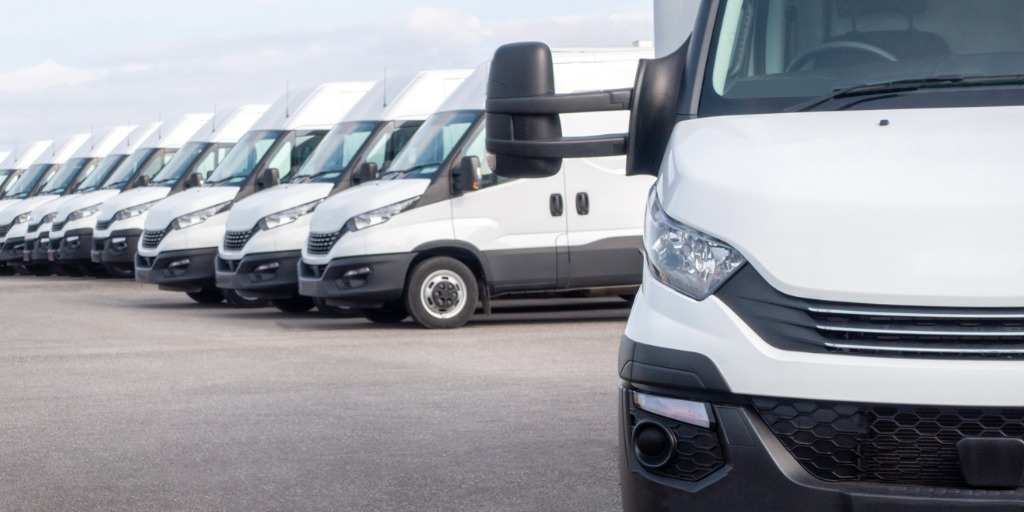