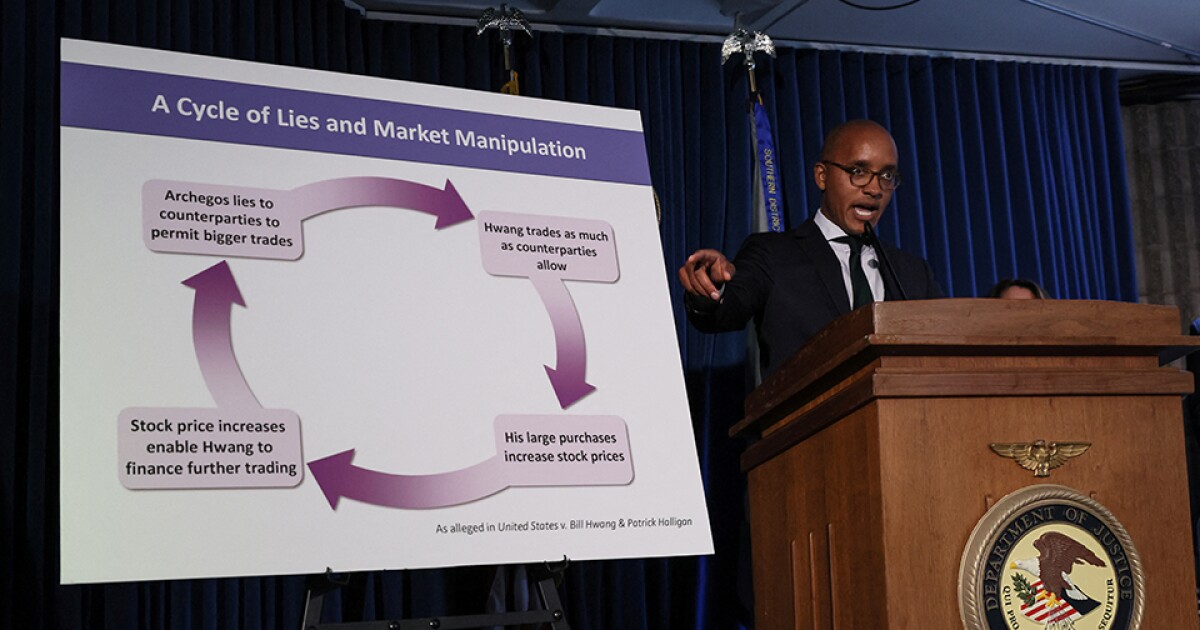 Damian Williams, U.S. Attorney for the Southern District of New York, points to a board announcing the indictment of Bill Hwang of Archegos. Photo Reuters

The US government on April 27 announced two overlapping cases against Archegos Capital founder Bill Hwang and some of his aides.

Details of the charges brought by federal prosecutors and the United States Securities and Exchange Commission (SEC) give students of financial disasters a chance to guess which of Archegos Capital’s top brokers has been the most gullible at various times in its relationships with the family office.

The racketeering and other felony charges that were brought by prosecutors for the Southern District of New York named several senior bank brokers and cited instances when they were allegedly deceived by Hwang and his deputies.

A look at the losses incurred by prime brokers Archegos Capital after the fund’s dramatic implosion last year gives a clear overall scorecard of which bank suffered the most. 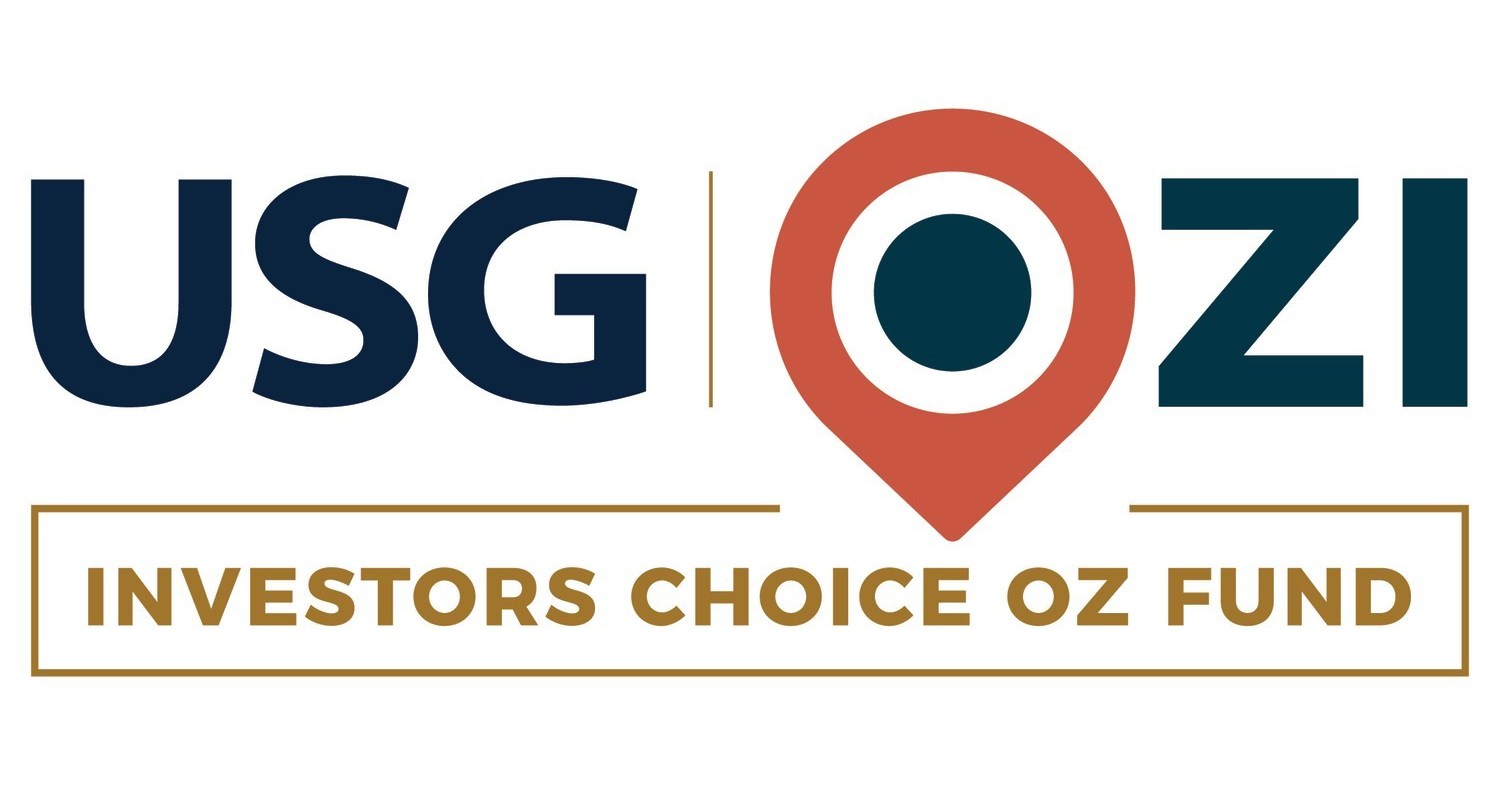