San Francisco. City of fog. Baghdad by the bay. Frisco to foreigners and simply The City to locals. Improbably built on a landscape of steep hills, next to an active seismic fault line, the fog-soaked seven-square-mile peninsula boasts an enduring history of eccentricity and fine architecture.

Along a wide, bustling thoroughfare in the historic and historically bustling neighborhood of Pacific Heights, on a city block once lined with gargantuan mansions but now mostly more modest residences and drab apartment buildings, stands one of the city’s many architectural treasures.

One of nearly 300 structures designated by the city as landmarks and newly listed at $13.85 million, the elegantly austere, taupe-hued stone edifice is known among neighborhood residents and aficionados alike. architecture across town for the vexatiously dead-end half-arch against the perfectly ordinary 1940s red-brick apartment building next door. It almost looks like someone cut the building in half.

Well, what happened is that after the 1906 earthquake, journalist Michael Henry de Young, who co-founded the San Francisco Chronicle, lived in a lavish Victorian mansion on California Street. Around 1911, long in the tooth and in poor health, he bought two plots of land directly adjacent to his estate. He gave the deeds to two of his daughters, Constance and Helen, and offered to build houses for them.

Influential Art School-educated architect Willis Jefferson Polk was commissioned to design a pair of mirrored Tudor Revival Gothic mansions that clashed with each other. Each of the houses was to have a half arch which would be completed by half of the other house and would serve as an archway to the rear of the properties.

The Tobin House, named after Constance’s husband, Joseph Tobin, a bank executive and member of one of San Francisco’s oldest and wealthiest families, was completed in 1915, while Helen backed down from the offer and as a result the accompanying house was never realized. (Helen and her husband, George Cameron, presided over Rosecourt, a lavish estate in Hillsborough, Calif., that was featured in the cult 1971 film “Harold and Maude.”) 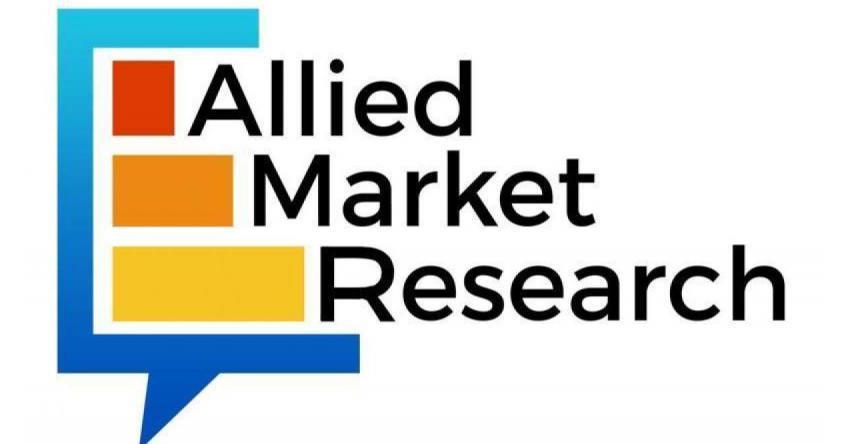