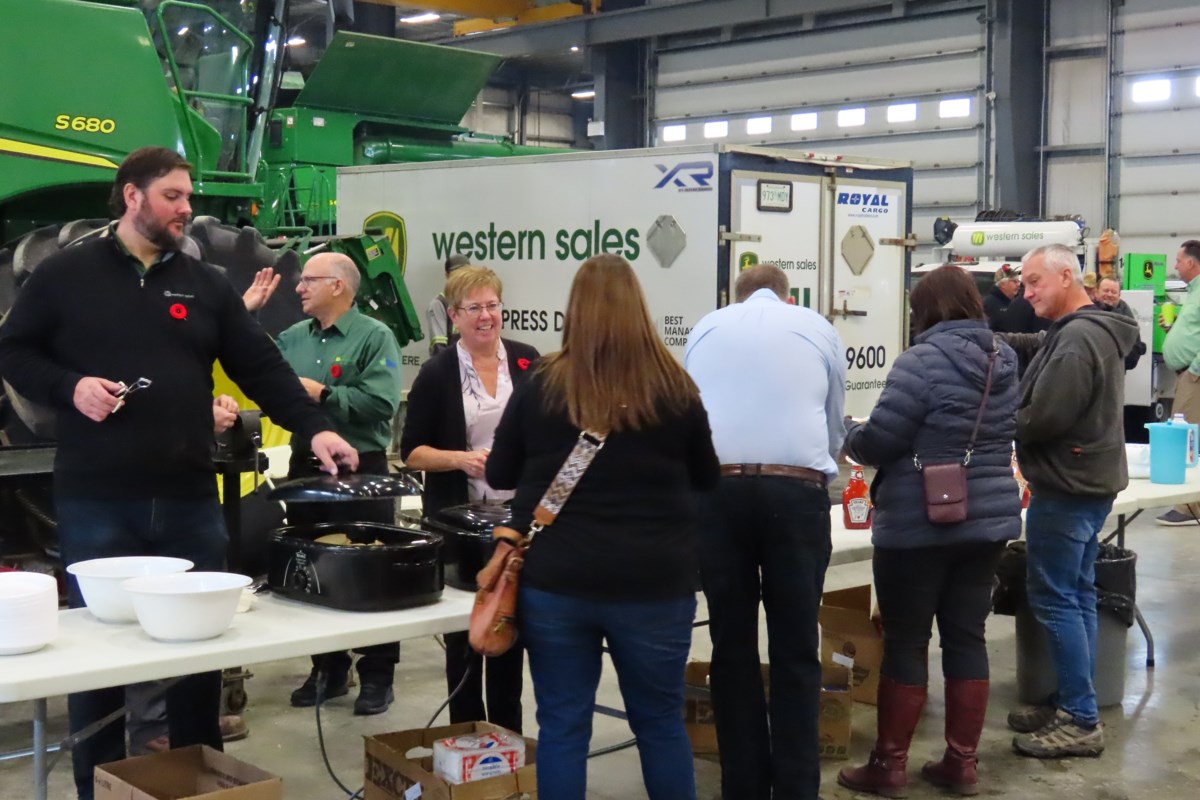 The six-site agribusiness celebrates its 75th anniversary in 2022.

OUTLOOK – Western Sales in Outlook has prepared a lunch for those who want to eat on Tuesday November 8th.

As the Western Sales brand marked its 75th anniversary in 2022, from 1947, free pancakes and sausages were a way for the dealership to celebrate the anniversary. Additionally, there were John Deere videos and a number of pieces of equipment that were highlighted throughout the day.

The founding story of Western Sales shows the deep roots of how this former small shop grew into a thriving six-location powerhouse.

It was Glen Thrasher who built a small store at 122 – 2nd Ave. W. in Rosetown, and he got a John Deere farm machinery contract in 1947. The company was called Western Sales, and in 1954 Fred Friend was hired as manager. A decade later, in 1964, the dealership needed more space, so Glen, who already owned the old co-op building, arranged to move it from 123 Railway Ave. at the current site on Hwy #7 West. Glen would die in 1965 and Fred Friend would buy Western Sales in 1966.

Speaking of Outlook location, this became a reality in 1991 making Western Sales at the time a four branch operation. It was in 2007 that the company experienced another expansion with the acquisition of Davidson Equip Ltd., adding branches in Davidson and Central Butte.

In addition to the Outlook store, Western Sales has locations dotting the Midwest landscape, including Rosetown, Biggar, Elrose, Central Butte and Davidson. 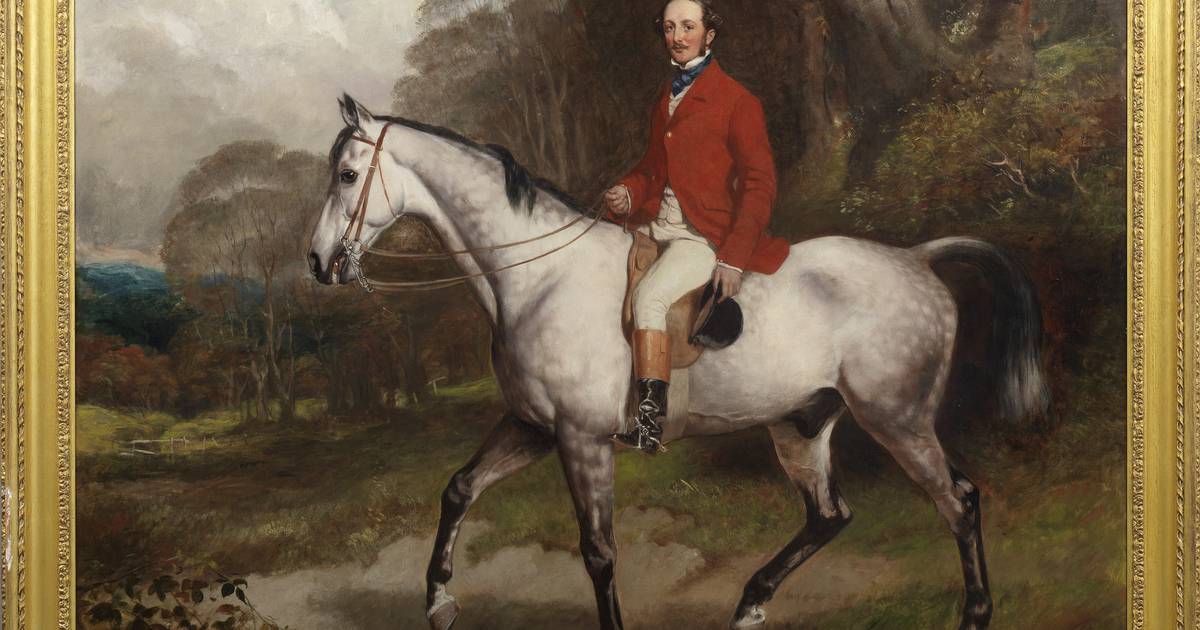