After learning that Mercedes-Benz wanted to refocus on producing high-end luxury vehicles with higher profit margins, the German automaker decided to eliminate dealerships in Europe so it could switch to a direct sales model. similar to that proposed by Tesla.

The company would eliminate up to 20% of its dealerships in its home country and around 10% worldwide (with a focus on Europe). This follows Mercedes’ previous claims that half of the brand’s domestic sales will be through an “agency model” by 2023. Following an agreement with its own dealer network, the company said in late 2021 that it would begin to eliminate the traditional concessionaire scheme. buy their stock of vehicles according to market conditions with consumers who come to haggle. The new plan puts more financial pressure on Mercedes and eliminates any possibility of price negotiation. During this time, dealers will receive money for each vehicle sold and the after-sales services they can render.

The European Association of Mercedes-Benz Dealers has already signed on to the plan, assuming they will have to take on less financial risk despite a reduction in every sale made.

According to Automotive Newsthe automaker already plans to expand the strategy and is now targeting 80% of European sales via the agency model by 2025. It also wants to expand the program to fifteen additional markets, for a total of twenty, and begin to pivot online transactions whenever possible.

“We want to be more close to the customer and therefore have better control over prices,” chief financial officer Harald Wilhelm said last week at Mercedes’ financial market day. “That’s why we’re stepping down from the current reseller role.”

Reductions in the global footprint of Mercedes dealerships will take place by 2025, with the reduction of German dealerships in place by 2028, said Bettina Fetzer, vice president of communications and marketing.

This is not the case in the American market.

“We are committed to supporting our existing franchise model with our dealership partners,” Robert Moran, director of corporate communications for Mercedes-Benz USA, said in an emailed statement Monday. “Despite the increasing number of trend changes and direct sales in other markets (agent model; D model in Europe, etc.), our franchised dealers will continue to play a central role in managing the transaction and selling vehicles with our customers in offline and online transactions.

Additional changes include the expansion of extravagant storefronts in places like Dubai and Shanghai. Here, Mercedes will display some of its more expensive products (Maybach and AMG) in salon-style showrooms for the kind of people who can afford them. It sounds extravagant, but it also represents a timid bit of restructuring for the automaker. Mercedes-Benz chief Ola Källenius announced numerous cost-cutting efforts in 2020 and the company eliminated more than two dozen dealerships in Europe last year. It also cut overhead as part of its plan to consolidate control in many markets and restore its image as a supplier of high-end products.

“All of these efforts combined give us a competitive edge, but the full leap happens when we combine that with direct sales,” Fetzer explained. “It gives us direct customer relationship management, and we will get to know our customers even better.”

This will be facilitated by modern data collection. Rather than dealerships targeting people locally, Mercedes can cast a much wider net by leveraging analytics to zero in on high potentials. Uh…customers. We currently see many automakers testing the waters with direct sales in Europe, with German brands seeming the most interested. However, other companies (eg Toyota) have stated that they are unlikely to ever abandon the traditional dealership model, regardless of the market.

Become a TTAC insider. Get the latest TTAC news, features, takes, and all things truth about cars first subscribe to our newsletter. 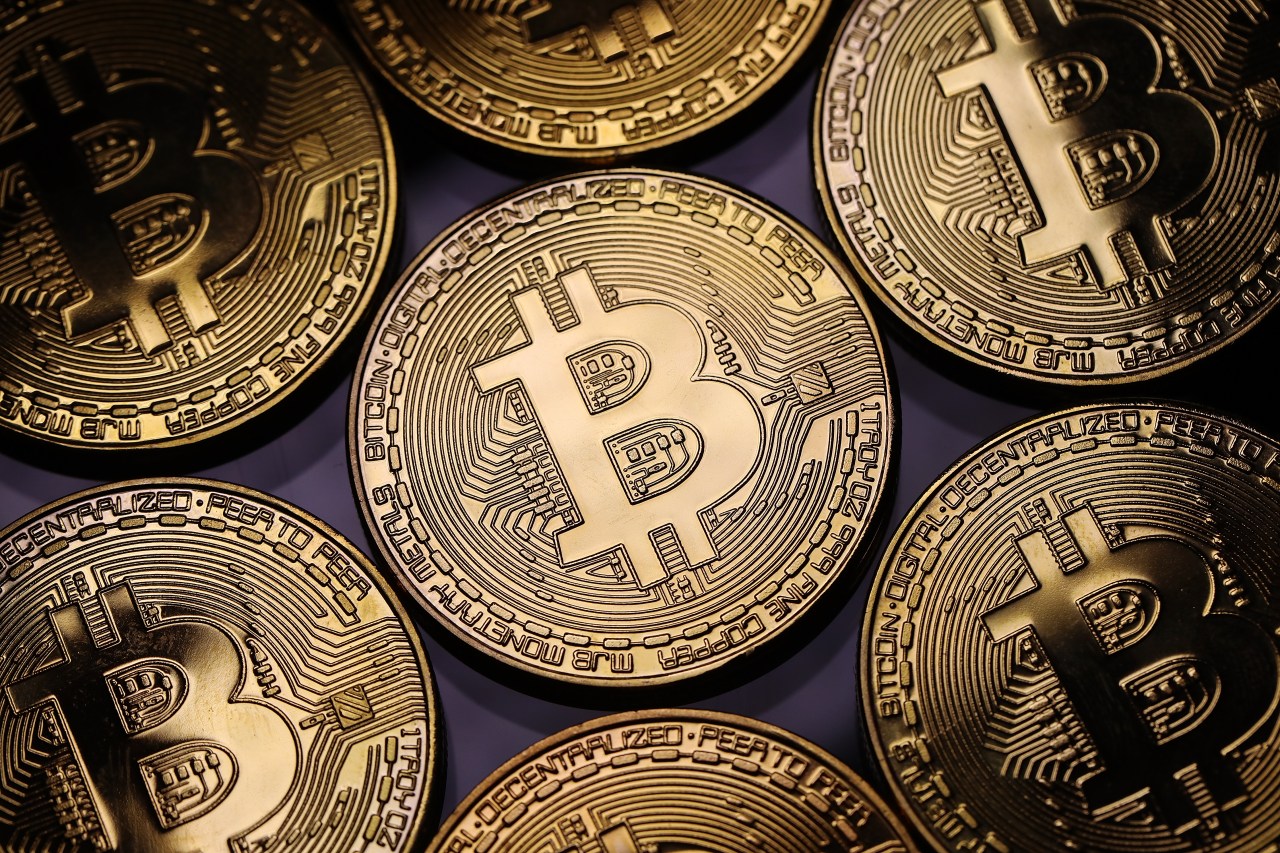