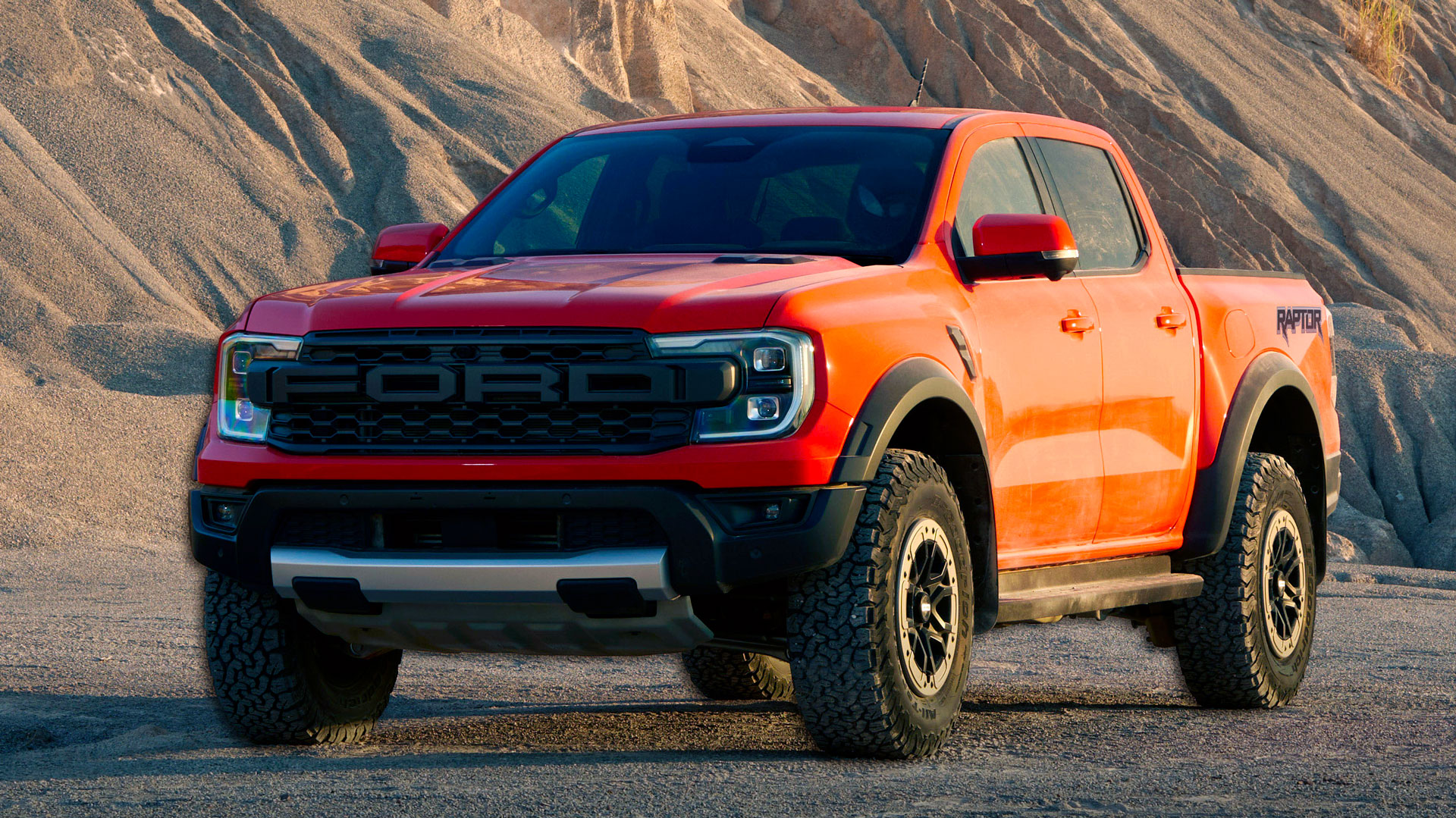 Ford Australia is unlikely to adopt a fixed-price sales model, although the automaker will pursue such a strategy in some markets.

Brisbane-based dealer Byrne Ford says the redesign will encourage dealers in some countries to sell vehicles at fixed prices with zero physical inventory in smaller showrooms. Ford Australia indicated that he will not take the same path.

Fixed-price sales models generally lead consumers to pay more for new cars because they are unable to negotiate the final sale price. Honda causes controversy in Australia in mid-2021 when it moved to a fixed pricing model, causing the company’s model prices to spike.

Under these agency models, dealerships receive a flat fee from automakers and prices are set by the automaker, resulting in higher transaction prices for consumers. 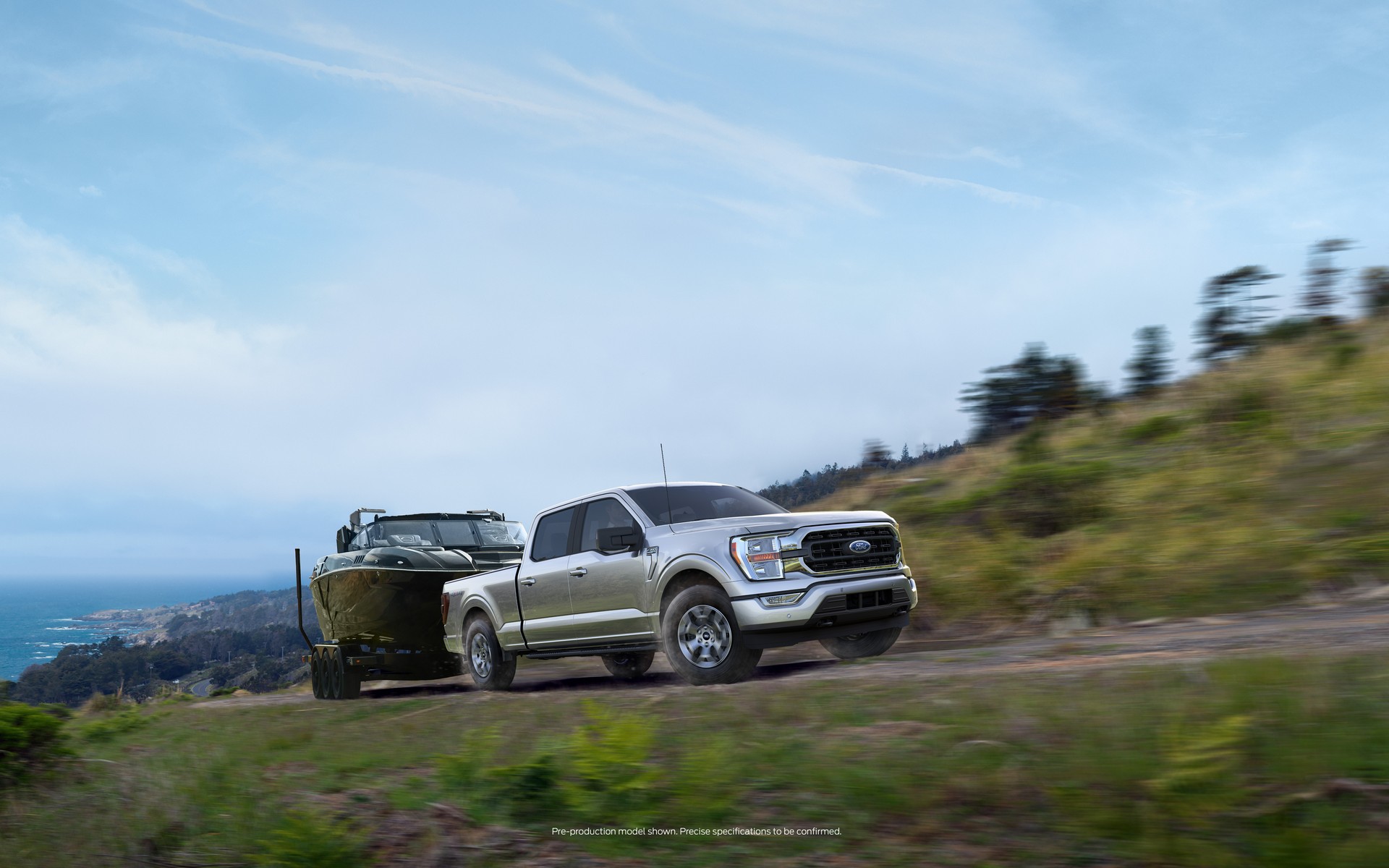 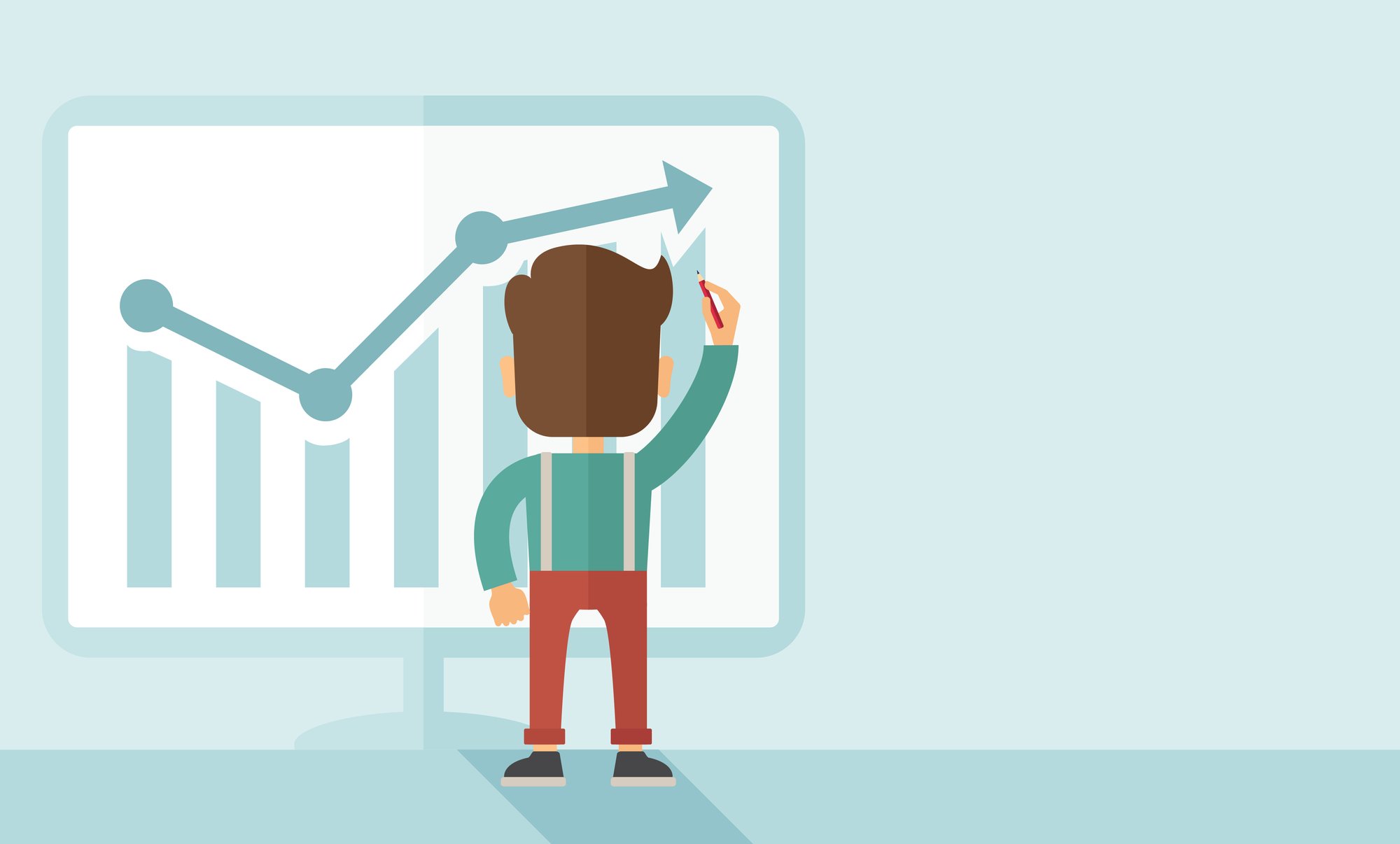 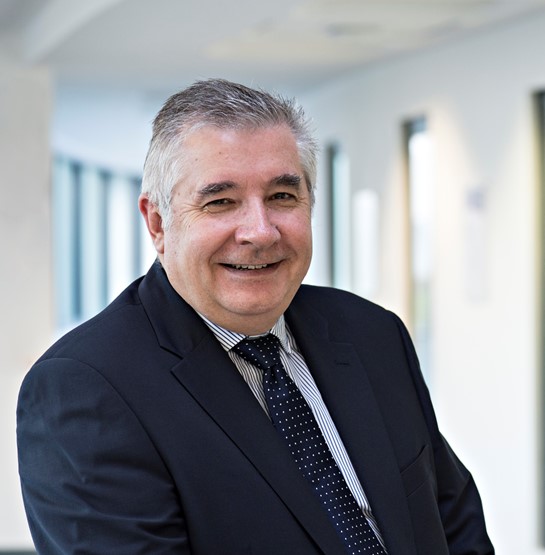