With a boost from the festival, the domestic tractor industry hit a historic volume level in October, but exports moderated in the month.

September was also a good month for the industry. As the sales momentum continued in October and the festival season further boosted positive sentiments, the total volume of domestic tractors stood at 1.24 lakh units (up 7% in year-over-year), the highest monthly sales to date.

On a monthly basis, the growth was 9%, according to data provided by Tractor & Mechanization Association (TMA).

“Wholesale volumes over the past two months (September and October) have grown at a healthy pace (23% and 7% YoY, respectively) as OEMs build up dealer inventory to meet the strong demand during festival season. Retail sales over the 42-day festival period grew at a healthy pace of around 30% to 77,602 units, helped by stable farm cash flow,” ratings agency ICRA said.


“The festival season has kept spirits up and has led to very strong demand for tractors and farm machinery,” said Hemant Sikka, president of farm equipment business, M&M. The company saw its tractor sales increase by 10% to 50,539 units.

Sonalika Tractors said the company recorded its highest ever deliveries of 20,000 tractors in October with billing growth of 16%, nearly double industry growth in the month. “OEMs have become aggressive with discounts this festival season in an effort to gain market share,” analysts Motilal Oswal Financial Services said. 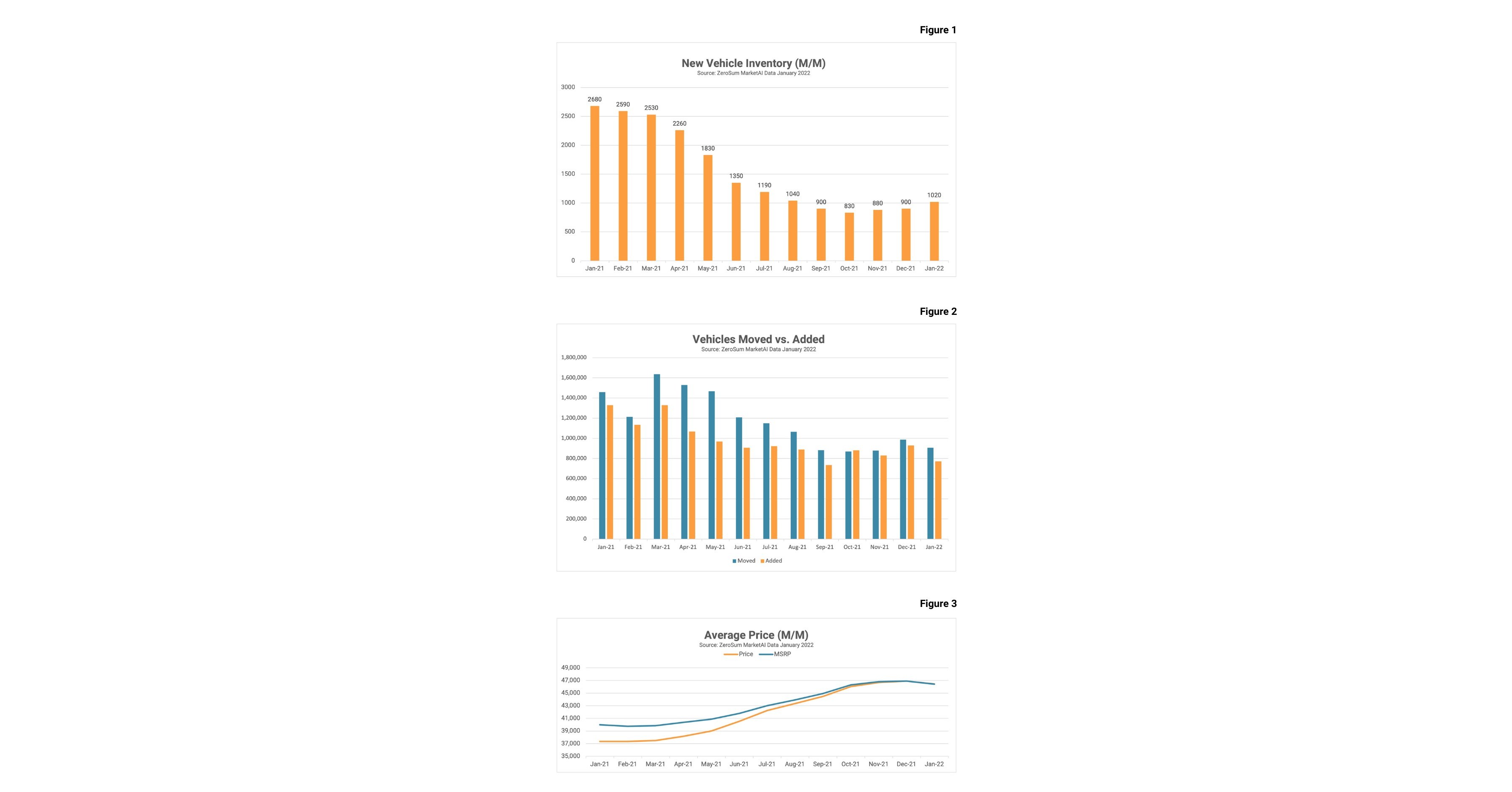