Veritas Independent Partners has a new name but still has the same leadership, ownership and service.

Company founders Gail Murdoch and Debra Shannon started the company with a vision to create a home for quality financial advisors who put their clients’ best interests first. And, to create a culture of collaboration, support and compliance for its representatives.

Murdoch and Shannon, said they originally named the company using the word Veritas, which means truth in Latin, because they wanted to convey the company’s culture of truth and transparency.

“We have structured everything in this spirit. Our reps don’t have to worry about how much they’re paying us because we don’t inflate the fees we charge them. We have a simple and clear payout grid that is not associated with any smoke or mirrors. We have the same mission of being transparent to customers,” Shannon said.

Trutoro, a broker (BD) and registered investment advisory firm (RIA), was founded in 2013 and is headquartered in Conway. The company obtained FINRA registration as a BD and Arkansas State registration as an RIA in August 2014. It converted to SEC registration in 2020. Trutoro is the only broker owned by a woman in Arkansas.

After operating as Veritas Independent Partners for nearly eight years, the firm has expanded its footprint and visibility nationally and now has representatives in six states with clients in 23 states. This growth and national recognition led to a desire to have a more unique brand name.

“It has come to our attention that there are 41 companies, either FINRA or SEC registered, that have the word Veritas in their name,” Murdoch said. “For this reason, we came up with our own unique name, Trutoro. Since it starts with Tru in the name, it’s still a great reminder of our culture of truth and transparency. 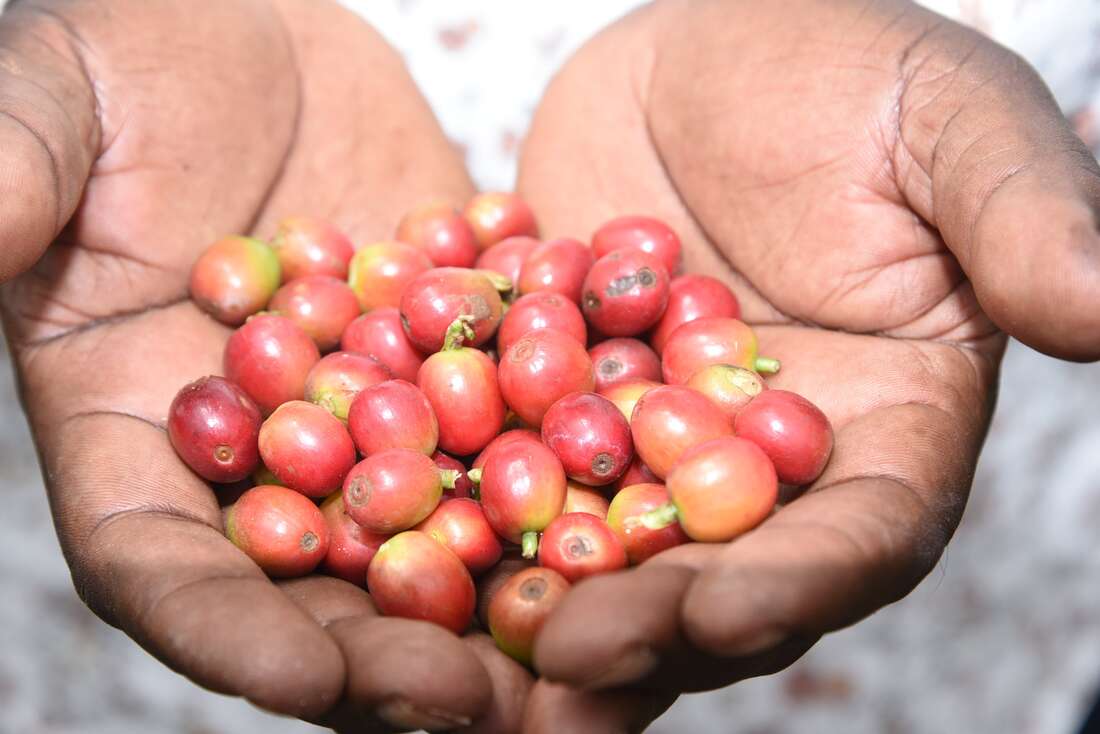