An encouraging sign of May new vehicle sales is the fact that 87.8% of total reported sales are attributed to retailers. “Strong sales through the dealer channel means improved consumer confidence,” said Mark Dommisse, president of the National Automobile Dealers’ Association (NADA).

The same period last year was markedly different for car dealerships. The government had just allowed dealers to resume retail sales, but at limited capacity as the coronavirus pandemic tightened its grip on the world.

It’s a waste of time to compare year-on-year sales data as dealers across the country were reeling from the lockdown measures put in place by the government. Focusing on the positive April and May sales numbers, NADA’s Dommisse says renewed strength among dealers is a sign of an upward trend in consumer confidence.

SUVs and crossovers continue to represent a significant share of retailer sales. “There was also strong buying sentiment at the end of the more premium SUV retail scale in May,” Dommisse said.

“It is also invigorating to see the introduction and appetite of South African car buyers for new model ranges, especially in the compact SUV segment, such as the Toyota Urban Cruiser, Toyota Starlet, Suzuki Vitara Brezza, and the steady stream of new models from Hyundai and Kia, including the Peugeot 2008 and the Haval Jolion, with Nissan set to join the fray with its Magnite crossover,” Dommisse concluded. 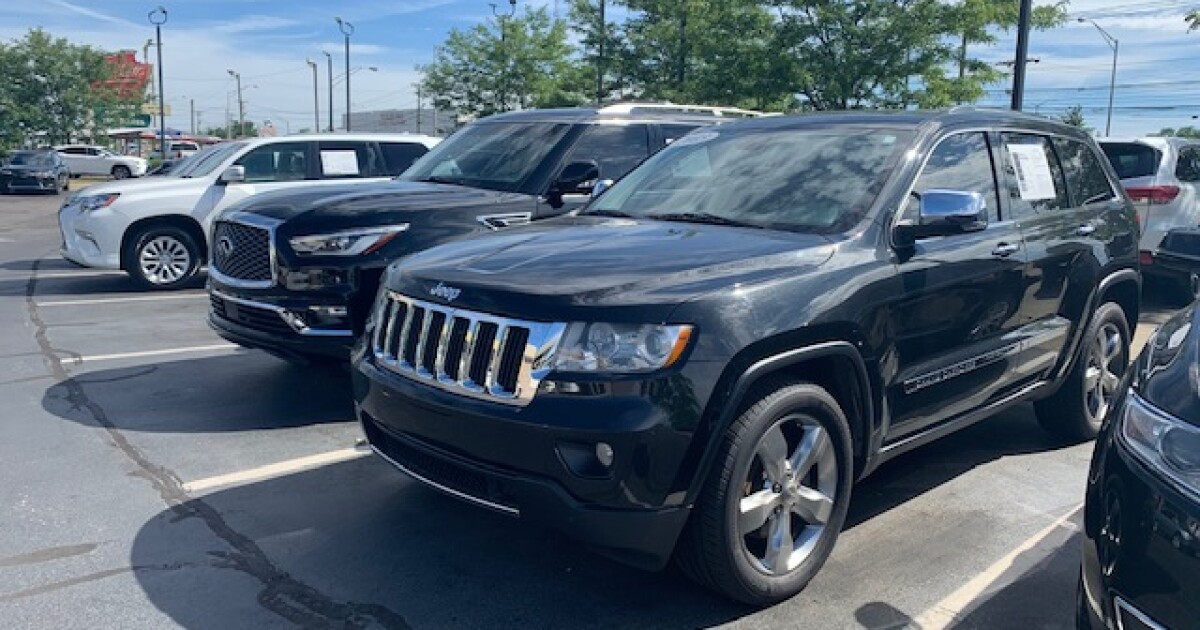