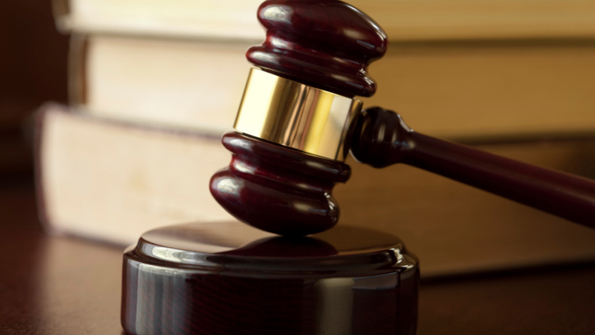 A California-based former registered broker/dealer has been convicted along with several co-conspirators of defrauding a number of churches and a real estate development company out of more than $3.5 million, via a scheme that the judge said who handed down the sentence, “required a lot of planning and no heart.

Jeffrey N. Crossland was sentenced to more than four years in prison, according to the DOJ announcement. Crossland was a member of the management of Crossland Capital Partners, a California-based b/d; according to BrokerCheckthe firm’s FINRA membership was revoked in 2009 for “non-payment of fees”.

According to the original DOJ indictment, filed in 2019, Crossland conspired with Stephen C. Parente, the head of Eagle Capital Investment Partners, a Georgia-based financial advisory firm, and Raymond Robinson, a pastor who ran a church consulting firm and also reportedly worked with a Missouri-based church building company.

The trio reportedly started working together in 2013; Robinson would find the clients, Parente would review their financial profiles and help them apply for loans, while Crossland would supposedly provide the financing. The setup was a scheme to defraud customers into luring them into loan deals, according to the DOJ, and the conspirators hoped to target churches by capitalizing on Robinson’s track record.

“Instead, it was used for other people’s personal and business expenses, transferred to overseas bank accounts, and used to make payments to certain victims to perpetuate and conceal the fraud,” reads- on in the 2019 indictment against Crossland. “The alleged loans were never funded and millions of dollars in victims’ ‘deposits’ were never returned.”

Crossland told the victims that the money transfers were loan repayments, but he never had the money to fund the loans. Crossland and Robinson would tell victims their loans would be funded, then try to stop them from telling law enforcement what was going on or pursuing legal remedies, according to the DOJ. The conduct continued until March 2015, according to the indictment against Crossland. 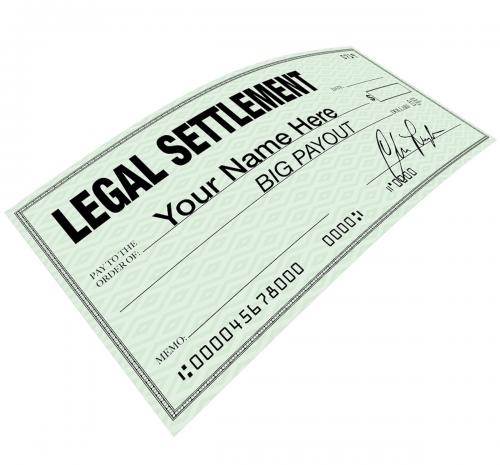