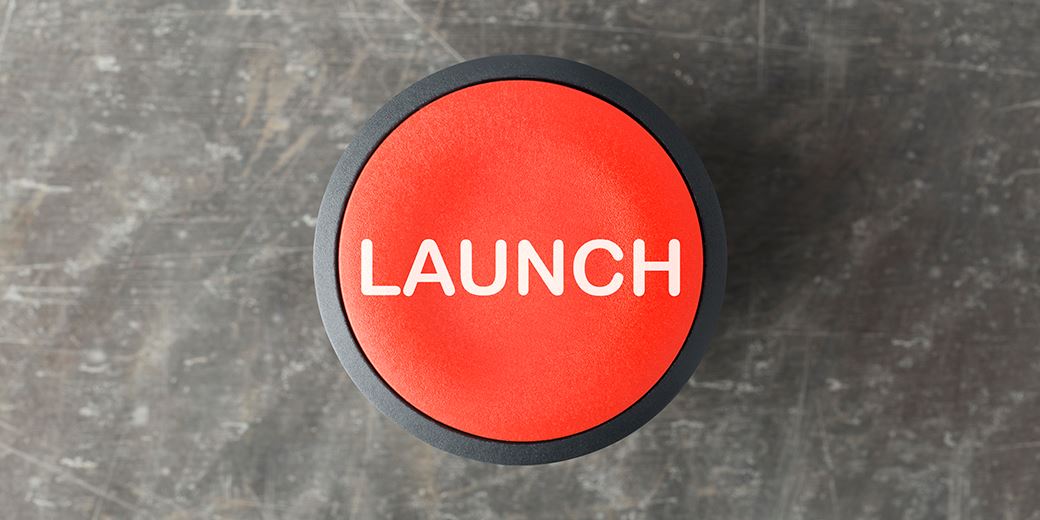 Bancolombia has received clearance from US regulators to open an RIA and brokerage in the US as part of its expansion into the US offshore market.

The Securities Exchange Commission and the Financial Industry Regulatory Authority (Finra) have given the green light to the Colombian group to open its new Miami-based offshore advisory firm Bancolombia Capital, a process it began in September last year .

“Receiving clearance from Finra and the SEC is a critical step in deepening our global value offering. We hope to start our securities brokerage and investment advisory operations from August this year,” Bancolombia Vice President Mauricio Rosillo said in a statement.

‘It is an offer that responds to the call of our clients, who want their portfolio abroad to be based on the solidity of Grupo Bancolombia.’

Bancolombia Capital’s brokerage will give its clients access to international fixed income securities, equities and mutual funds. At the same time, via his RIA, he will advise his clients and manage their portfolios in offshore accounts.

The group’s operations in Miami will be led by Juan Felipe Giraldo, who was the president of Valores Bancolombia and who has nearly 23 years of experience in this company. Jorge Alberto Arango Espinosa stepped down as vice president of investment management to take over Giraldo’s previous role.

Bancolombia is following in the footsteps of fellow Latin American financial group Sura which also recently launched a Miami-based RIA and brokerage.

Grupo Bancolombia manages over $77 billion in assets across its banking, asset management and advisory services.