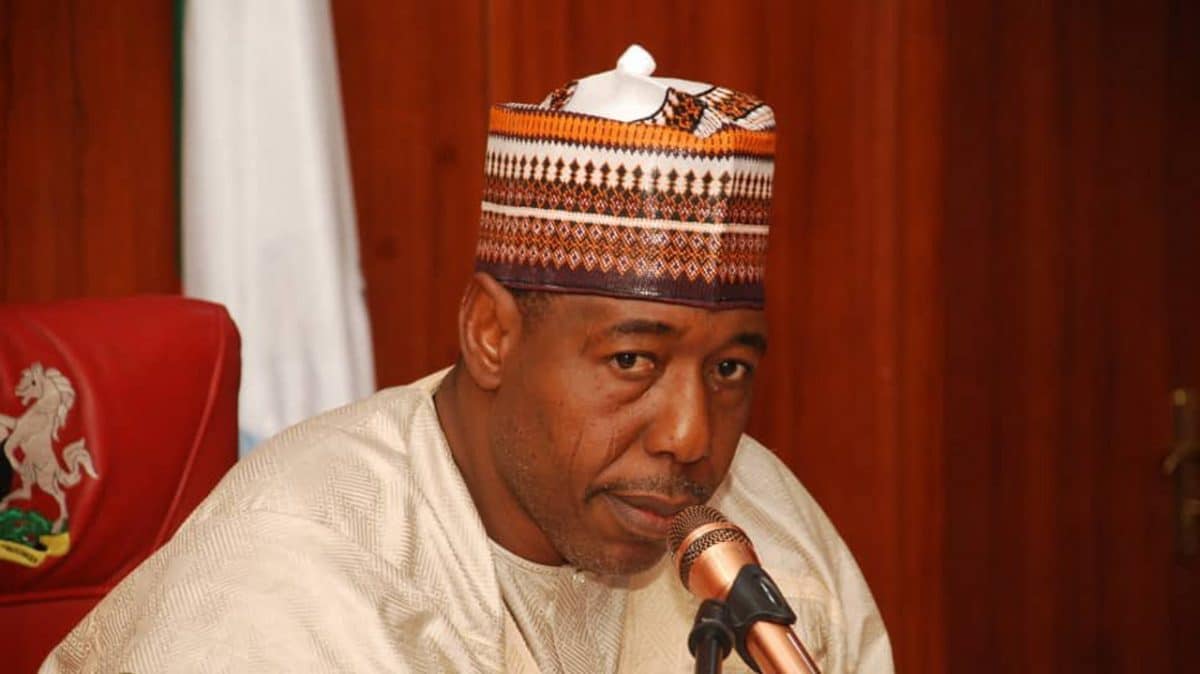 The market is located in Gamboru, a commercial border town in the Ngala local government area of ​​Borno Central.

Gamboru shares borders with Cameroon and has land routes to N’Djamena, the capital of the Republic of Chad.

Zulum, who is in Ngala LGA for two days of humanitarian activities, reopened the market accompanied by the Commander of the 3rd Battalion of the Nigerian Army, Lt. Col. Tolu Adedokun and the Chairman of Ngala LGA, Hon. Mala Tijjani.

The Governor expressed his gratitude to President Muhammadu Buhari, the Nigerian Army, Police, Department of State Security and other paramilitary security agencies for liberating and securing many parts of Borno State , which allowed the reopening of the market.

Zulum also welcomed the re-opening of the market which for many years has boosted cross-border trade between Nigeria, Cameroon and the Republic of Chad.

Governor Zulum, however, warned livestock traders and anyone associated with the market never to condone or support the use of the market by criminal elements to undermine security successes.

Borno State Commissioner for Youth Empowerment, Sports Development and Poverty Alleviation, Saina Buba, who chairs a livestock management committee set up by Governor Zulum, recalled that before its closure, the Gamboru market was a transit point for the export of 500 to 800 herds of cattle every day to neighboring countries.

The commissioner noted that the market provides thousands of direct and indirect livelihoods to the people of Gamboru and other communities. 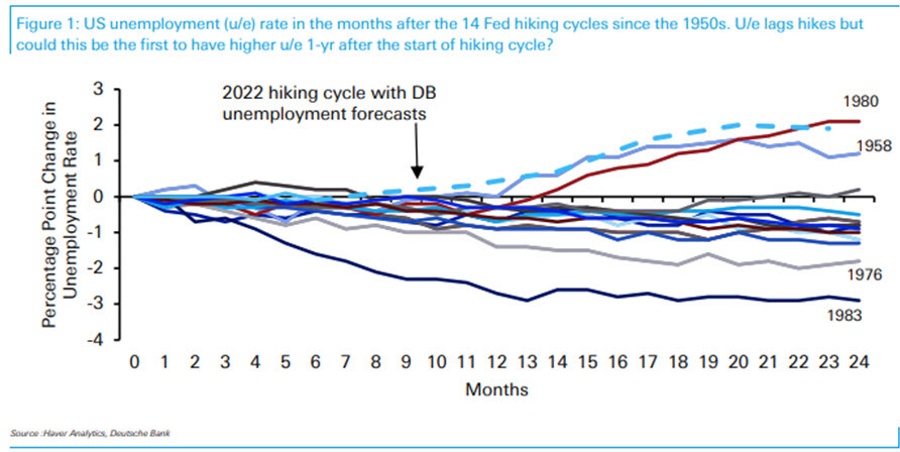