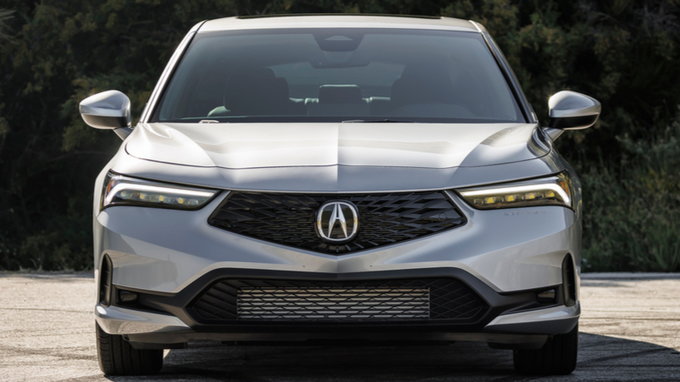 Acura’s newest luxury car already has a deal. According to an incentive newsletter sent to dealers this morning, the 2023 Integra is offering a promotional finance deal of 3.9% APR for up to 60 months. Additionally, a closer look reveals that there may be an advantage to buying an Integra over leasing one at this time.

Unlike some of its competitors, Acura’s financing rates have remained relatively stable despite the Federal Reserve’s recent interest rate hike. In contrast, Lexus raised interest rates this month to 3.49% APR from 2.99% in May. At this time, it’s unclear whether Acura’s interest rates will rise, although it could very well be possible.

We think it’s worth noting that the Integra doesn’t have a 72-month finance agreement to give buyers a lower monthly payment. If you prefer a 6-year loan, chances are you should take the brand’s standard rate. This could result in a dealer markup on the interest rate, although your results may vary from dealer to dealer.

If you’re thinking of leasing the redesigned Integra, be aware that its high residual value could make it a good car to lease. However, Acura’s money factor for the 2023 Integra is 0.00185, which is basically 4.4% APR. Whether you buy or lease the new Integra, there are no cash incentives to help bring the price down. 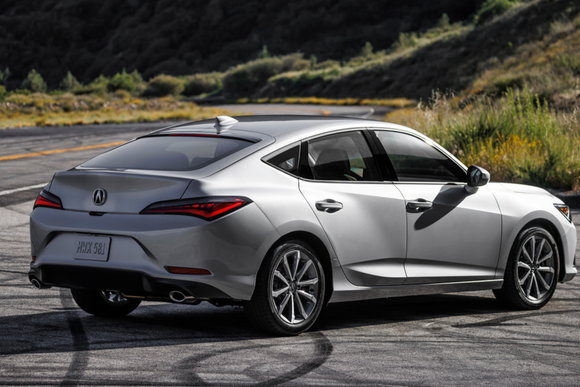 Most Acura models offer a loyalty rebate to reward loyal customers. Unfortunately, there are no such incentives on the Integra yet. That will likely change, but it could mean waiting for new offerings to be introduced. For reference, the Acura TLX is offering a $1,000 loyalty rebate plus $1,000 factory lease cash through July 5.

Can you buy an Acura Integra with bad credit?

Acura’s 3.9% APR deal is available to a fairly wide range of buyers. This means those with Level 1 to 8 credit. Acura Financial defines Level 1 credit as having a FICO score of 760 or higher, while Level 8 corresponds to a credit score between 660 and 669. Scores Lower credit terms generally imply higher interest rates.

The Integra may be a better deal than a Civic Si

If you’re one of the many car enthusiasts comparing the Integra and the Honda Civic Si, the Acura may be a better deal. That’s because the Civic Si is excluded from incentives. Honda’s online payment estimator shows a 5-year rate of 4.04% APR, although this can be as high as 4.99% with bad credit.

For reference, Integra prices start at $31,895, while Civic Si prices start at $28,595. That’s a $3,300 difference in MSRP, though actual prices may vary significantly due to inventory shortages and considering the Integra is an all-new model. This could result in significant markups at some dealerships. 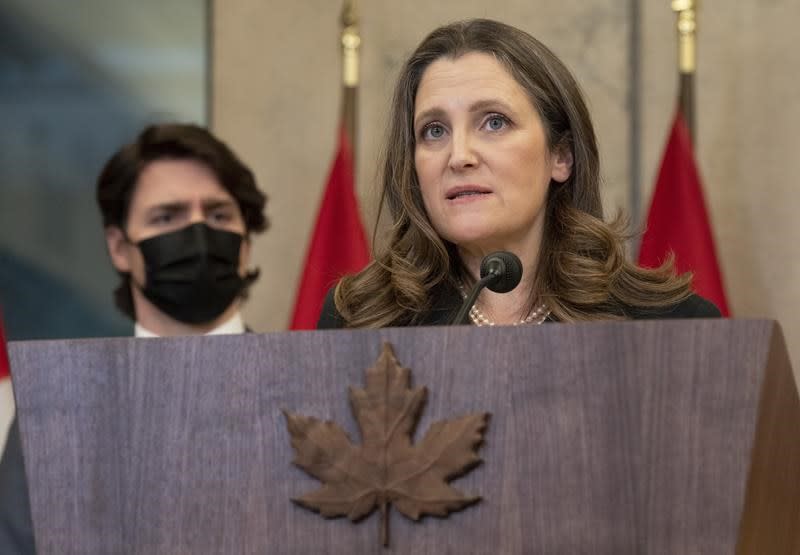 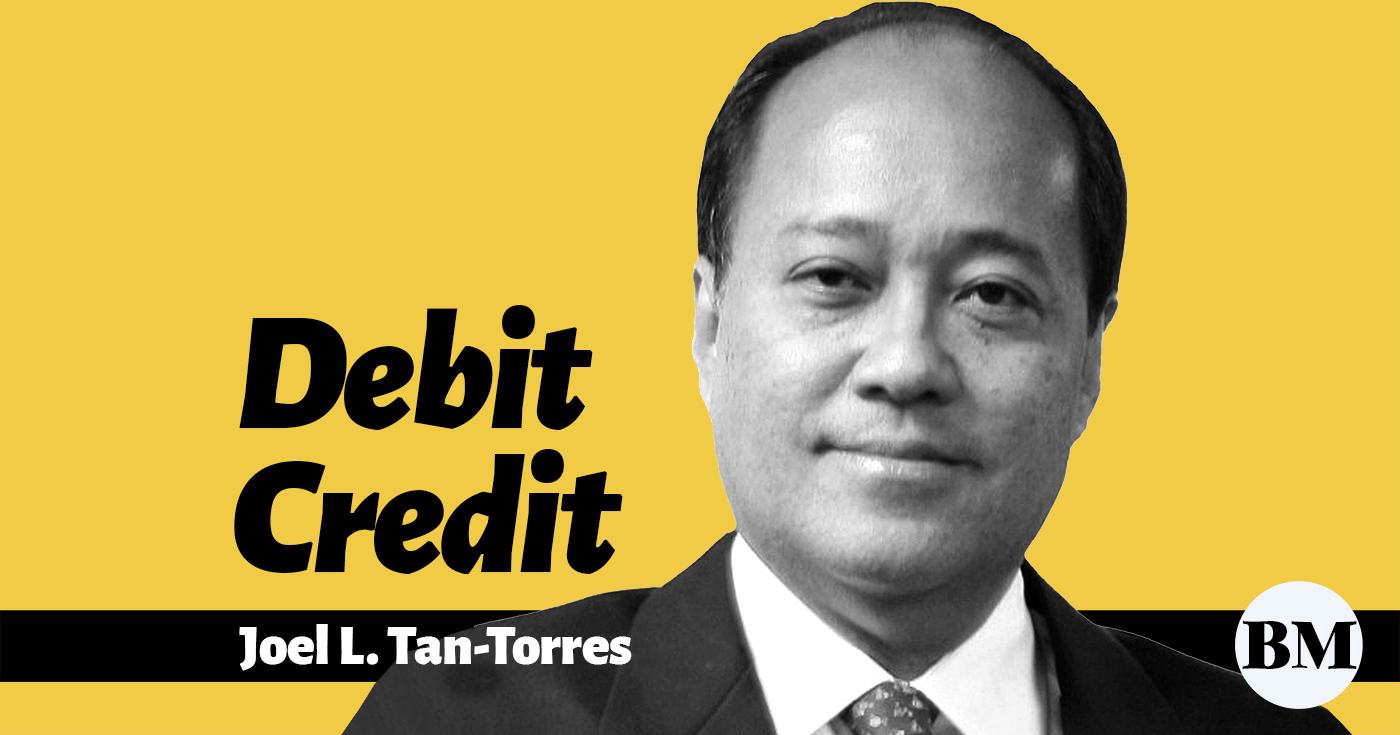